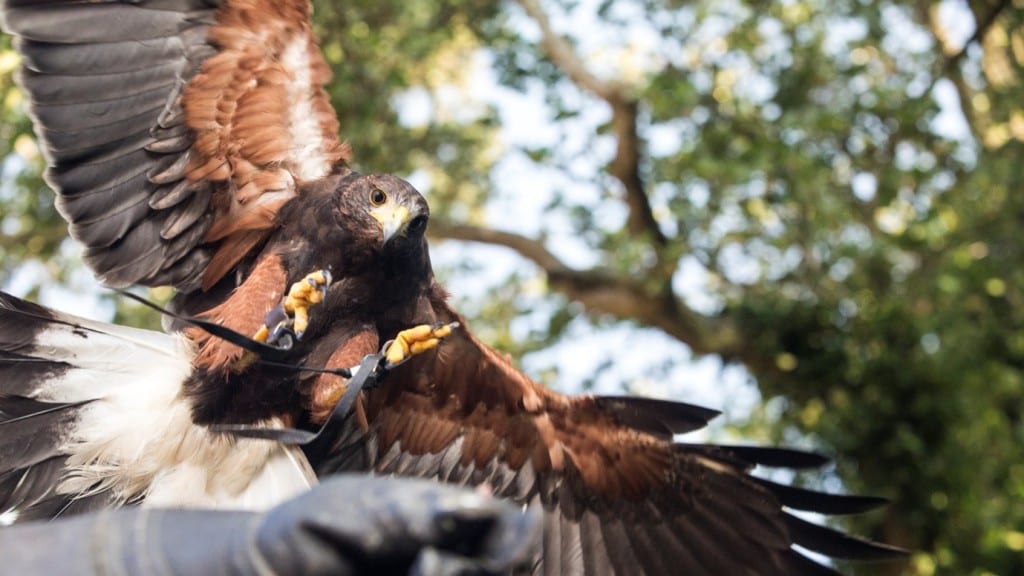 An innovative company is offering a 3000 years old solution to remove and prevent pests invading domestic and commercial premises. Falconry and hawking was developed in the ancient Persian empire to safeguard food and crops from thieving animals and birds all year round. Now a Kent-based company called Safeguard is applying these same skills which have passed the test of time to modern day living. 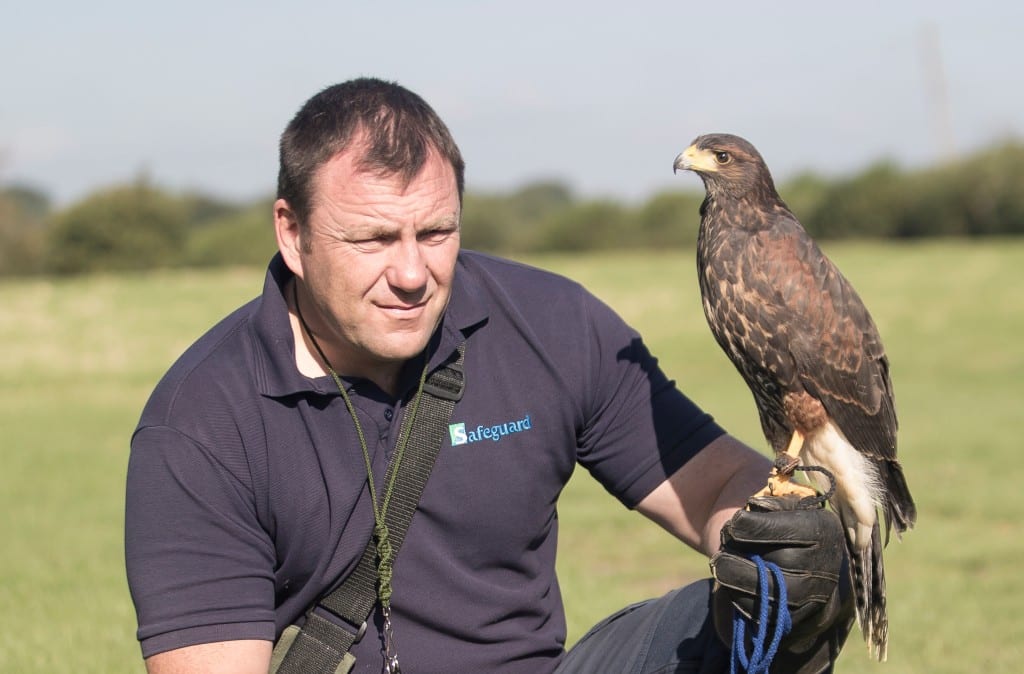 Safeguard’s John Lacey trains and handles 2 birds of prey to protect customers in all kinds of environments from train depots to heritage sites. John’s feathered friends are a male Harris Hawk called “Beau” and a female called “Rio”.  Female “raptors” are known to be larger and more aggressive than males. John began at the age of 12 by keeping a Kestrel called Kes and has since joined the nationally accredited LANTRA Falconry Award programme. His hobbies include fishing and sport with his own children. The birds are trained to chase not kill and their presence has a lasting impact to frighten pests away without harming them.

The solution is environmentally friendly too. Clive Bonny, advisor for the Responsible Business Award says “The use of chemicals, sprays, traps and guns is less effective and inevitably leads to ground pollution and infected carcases. Safeguard are to be applauded for addressing an age old problem with a proven “Green” solution which safeguards people and places”